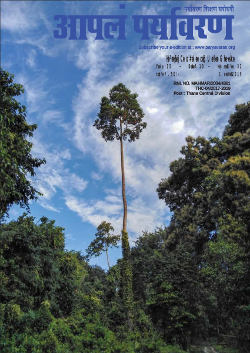 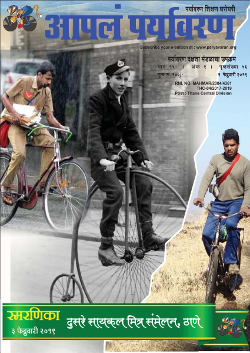 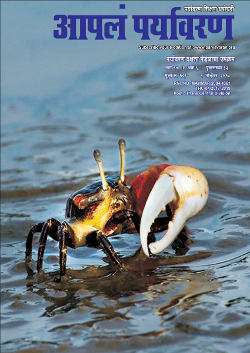 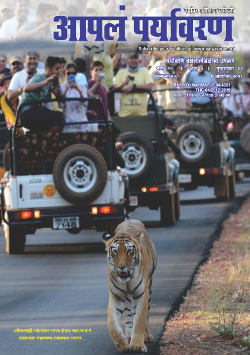 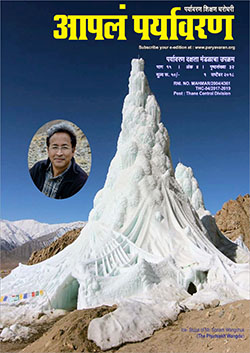 Audio- Visual is the best medium to generate awareness among people from various backgrounds, educational institutions and Environmental Film Festivals. Nine Film Festivals are conducted from the past nine years by receiving active participation from films made by various organisations and students. 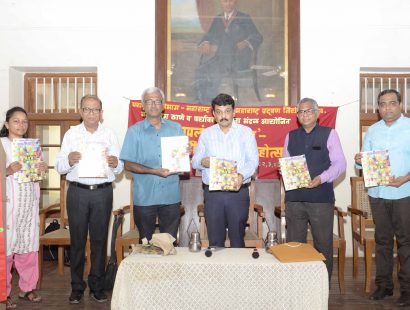 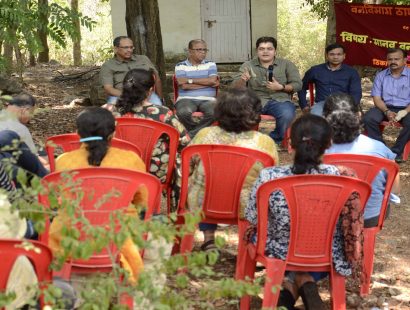 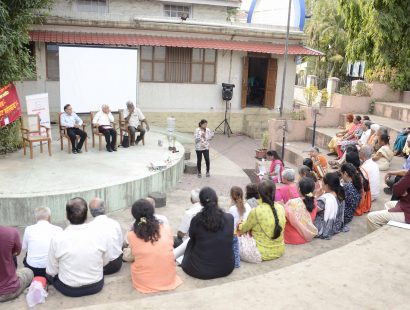 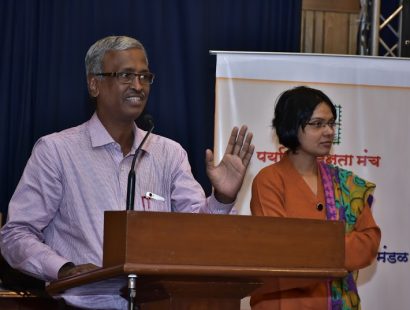 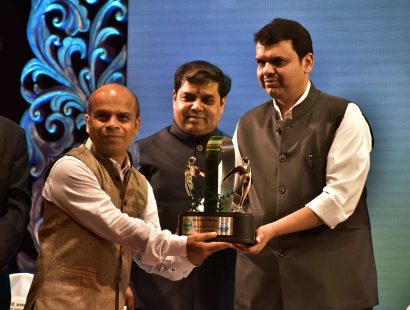 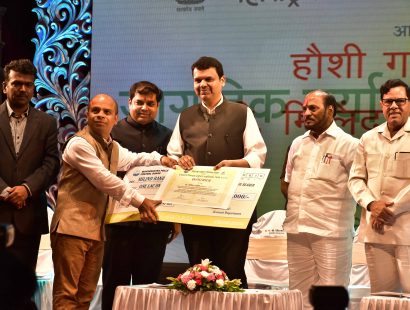 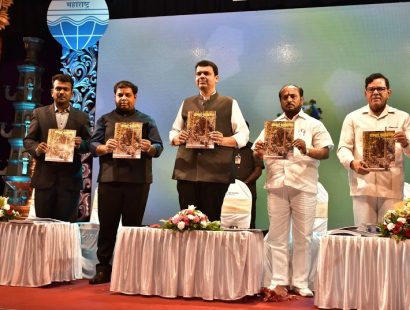 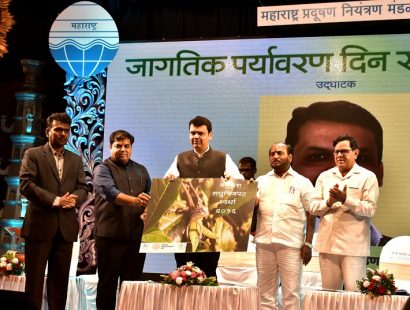 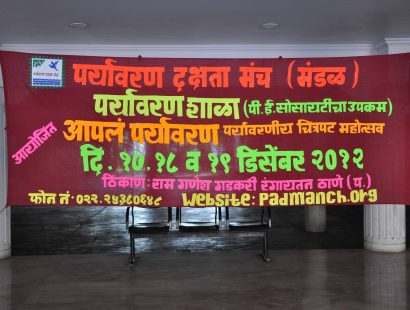 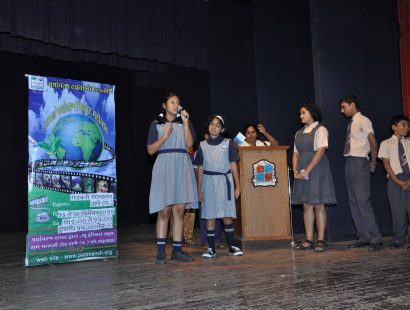 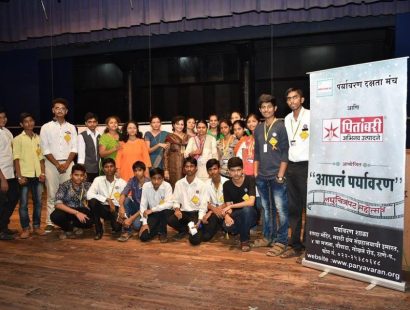 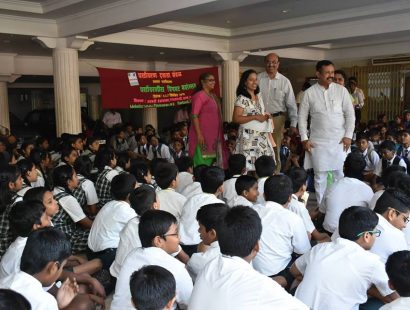 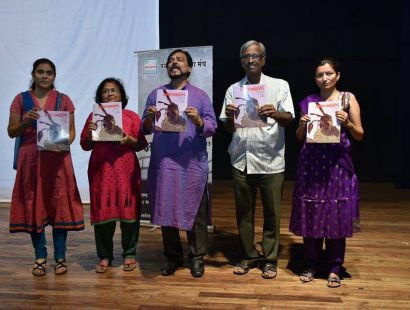 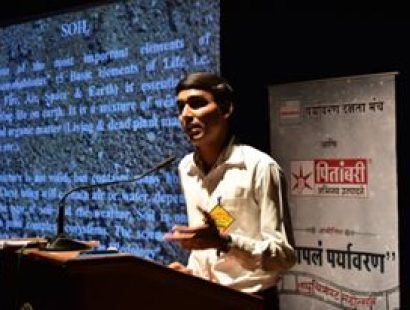 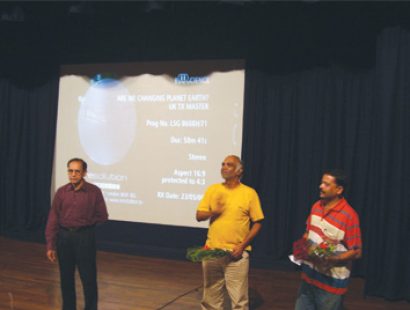 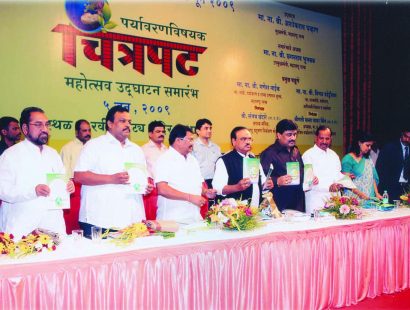 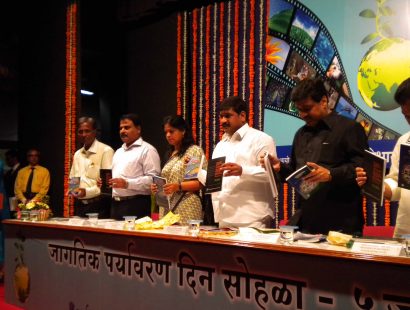 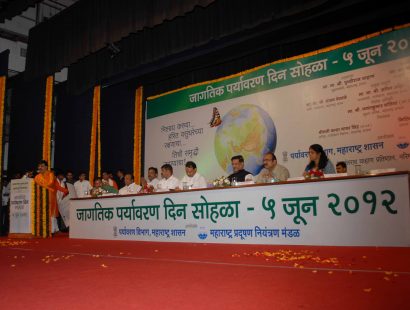 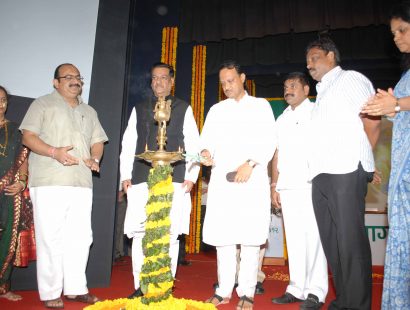 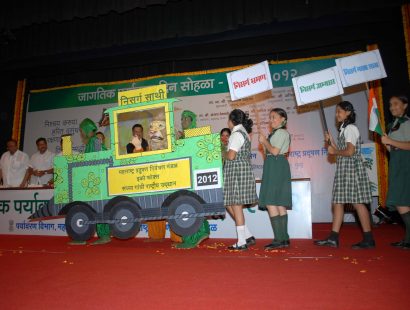 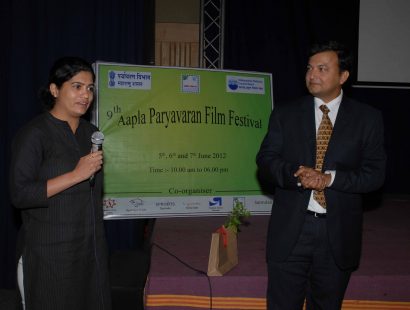